Actually don't really know where to start, but year after year I always find my self being completely empty and yet extremely motivated at the same time this the first day after "the big competition of the year". Year after year I also grow more and more in love with the community we have at Cape CrossFit and YOU, the people that is that very community, without you what we as coaches do on a daily basis wouldn't mean a thing... 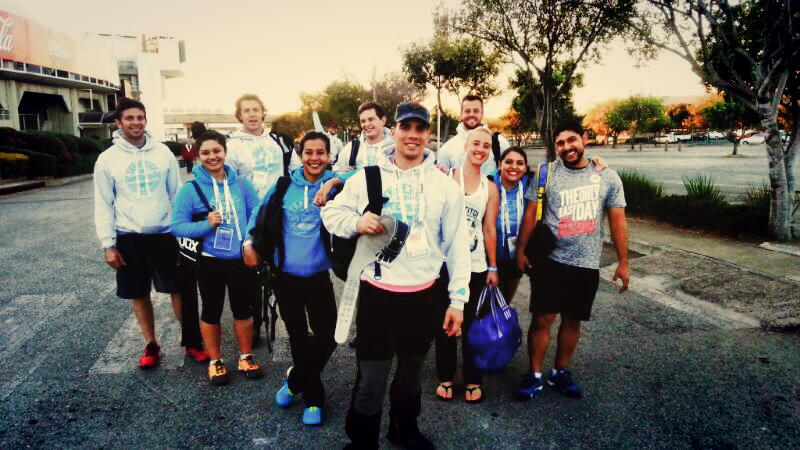 We, as in Cape CrossFit the brand, have a very proud history of constant high placings in the various competitions throughout the years that we have been part of the competitive CrossFit scene in South Africa and even though this actually was the first year for us without a single podium placing, we are still extremely proud of all our competing athletes!

For Cape CrossFit the regionals was as said an overall great positive experience. We learnt a lot, we definitely showed that we are still a force to be reckoned with and our width is very impressive. For my self personally I am driven by improvement and seeing that there still is a lot of that to be found within the walls of our community drives me to keep on working as damn hard as I possibly can to make you all even more fiercer as competitors in the future - I am already back on that drawing board as we speak.. ;)

Final words and thanks!

At the end of the day the Regionals is only.. the Regionals. It is not the most important days of the year, it just happens to get a lot of our focus around that time. The most important days of the year is yesterday, today and tomorrow. And the day after that, and the day after that. We compete because we love to prove our fitness, but we train because we love to live. Competition is only a VERY small part of what we do at Cape CrossFit and I hope that it is evident every day that I and my team of coaches are there for the simple purpose of making you and all our other members capable of living a fitter and healthier life. We truly love what we do and to see how you guys continuously support us in and outside of the box (we actually had several members that travelled all the way to Jozi just to support us!) is appreciated beyond measure! A big thanks to all our members that was involved in one way or another. From all the way with helping out trough our Open Nights, judging and volunteering at the Regionals. A big shoutout to Imtiaz at CrossFit Jozi that once again gave us an amazing box to train at leading up to the competition and a few special thanks to our Team Captain Ritchie, Support leader and piggie driver Ridoh, Leandro the Ducks team daddy - and a personal HUGE thank you to Kelly and the Fisher family who once again opened their home to half the Mighty Ducks and gave us a warm bed and unmatched home away from home for a whole week once again! I'll finish this off a bit soppy with one of my favourite quotes (from Batman Begins obviously): - Why do we fall? So we can learn to pick ourselves up. Here's to a strong future at Cape CrossFit! Coach Chris