Cape CrossFit is definitely a gym for all type of fitness levels, but there is no secret that we are also very proud of our ability to continuously develop super athletes in the Sport of Fitness!

Team Cape CrossFit is arguably one of the most successful CrossFit teams in South Africa. We are the only team that have qualified for Regionals every year since 2011, including the last two years (2015 & 2016) when the competition grew stronger with the introduction of the Super Regionals where we have been competing against the top teams from Europe and the Middle East.

We are also the most winning team in the history of the annual Fittest in Cape Town functional fitness competition, where our Team CCF Wolfbadgers are the reigning champions from February 2016.

We have also been lucky enough to see several of our female athletes win the Africa Regionals (2011, 2012, 2013) and our Head Coach Chris Oman was the third fittest man in Africa when he competed individually in 2011 & 2012.

We are the home of many promising talents in the sport of CrossFit and we believe that our program and training culture will raise many more future champions. If you are interested in training in an environment that have proven to take athletes to the highest level time and time again we recommend you to contact our Head Coach: [email protected]

Here is a list of our accomplishments in some featured competitions: 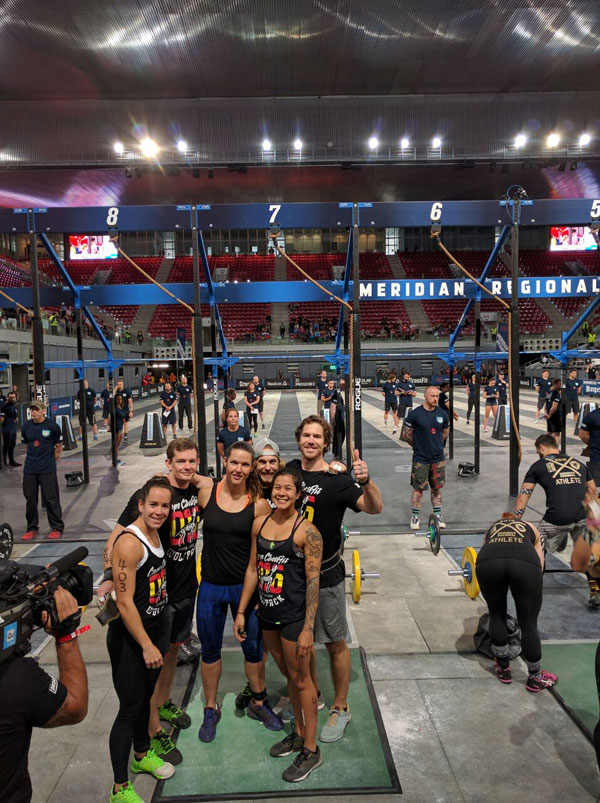