Cape CrossFit Gardens is the Original CrossFit Box in Cape Town and with it's massive 1000m2 spread out over three workout rooms with pull up rigs in every corner, ropes that allows you to climb all the way IN to the ceiling, and enough weights and barbell to host an Olympic Team it is the most likely one of the most well equipped CrossFit gyms out there.

Since there is no real space limitations in this massive box we often run our speciality programs such as the CCF Barbell Club and the CCF Kids program here and you often see complete beginners start their journey with us in one room while our most competitive athletes are throwing down in the room next doors.

CCF Gardens is also home to one of the most successful CrossFit teams in South Africa "The CCF Wolfpack", and the CCF Weightlifting Club, which ranked as number one in the Western Province Champs 2016.

PS. Due to the huge space and the "factory like" feeling CCF Gardens is a very popular location for various still and movie shoots. Contact us if you are interested in renting the space and we will gladly accommodate you. 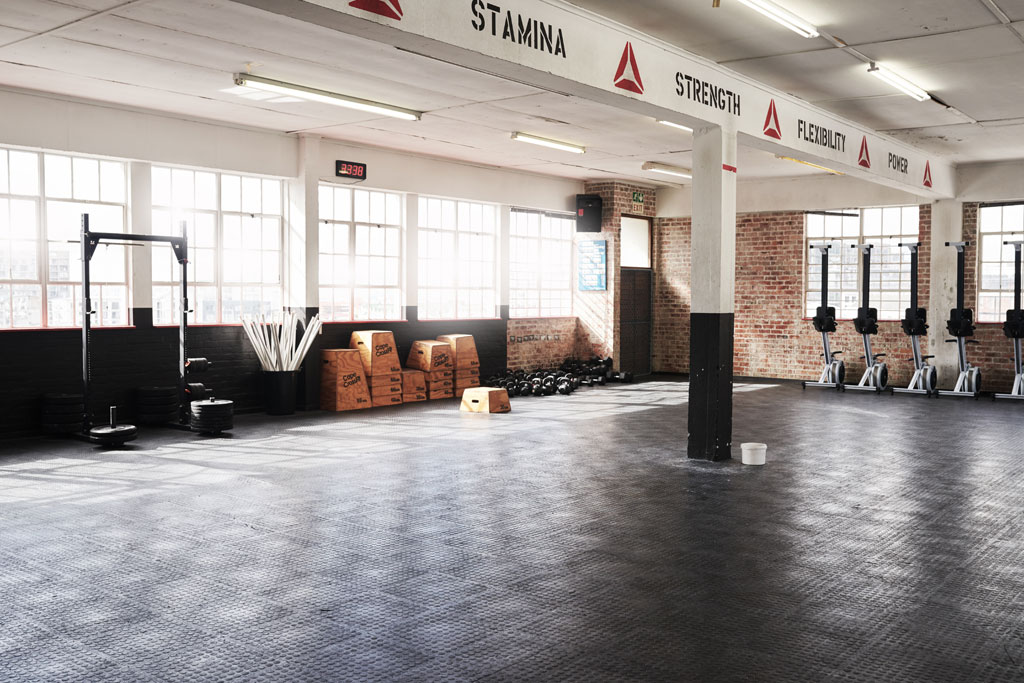 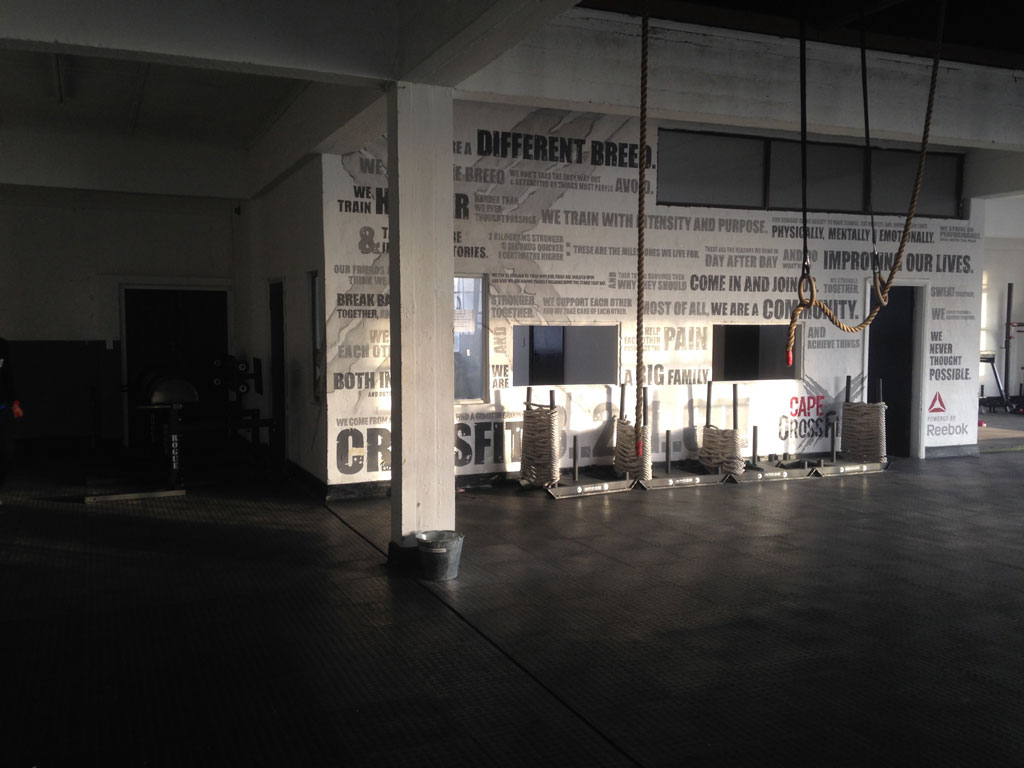 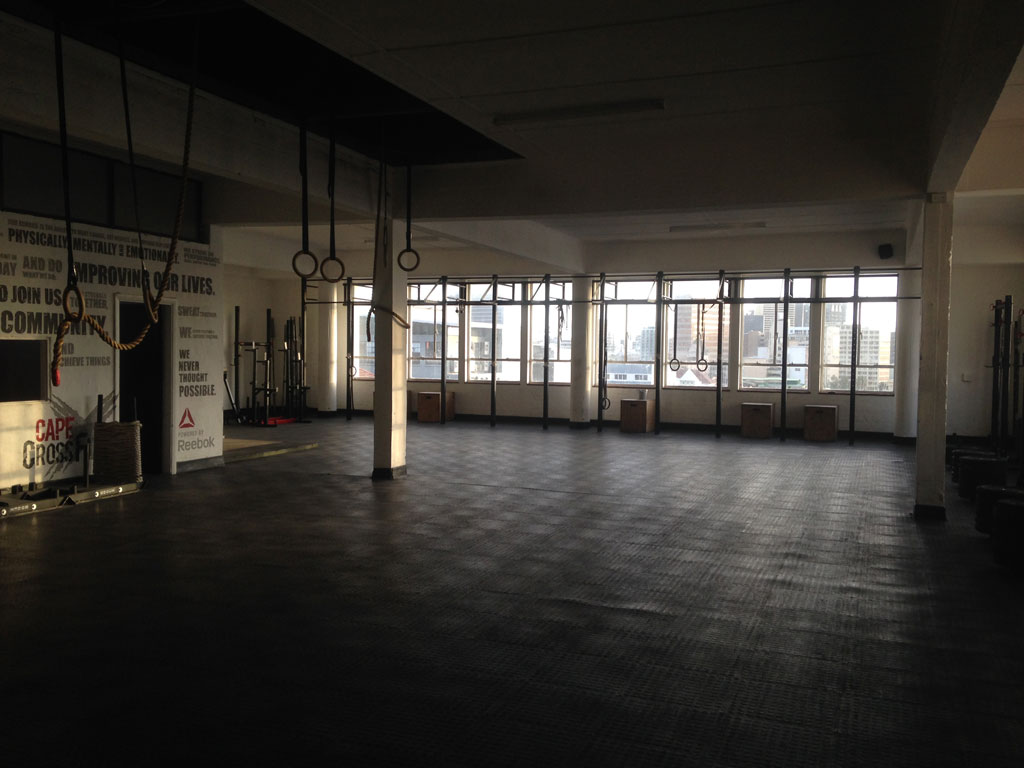